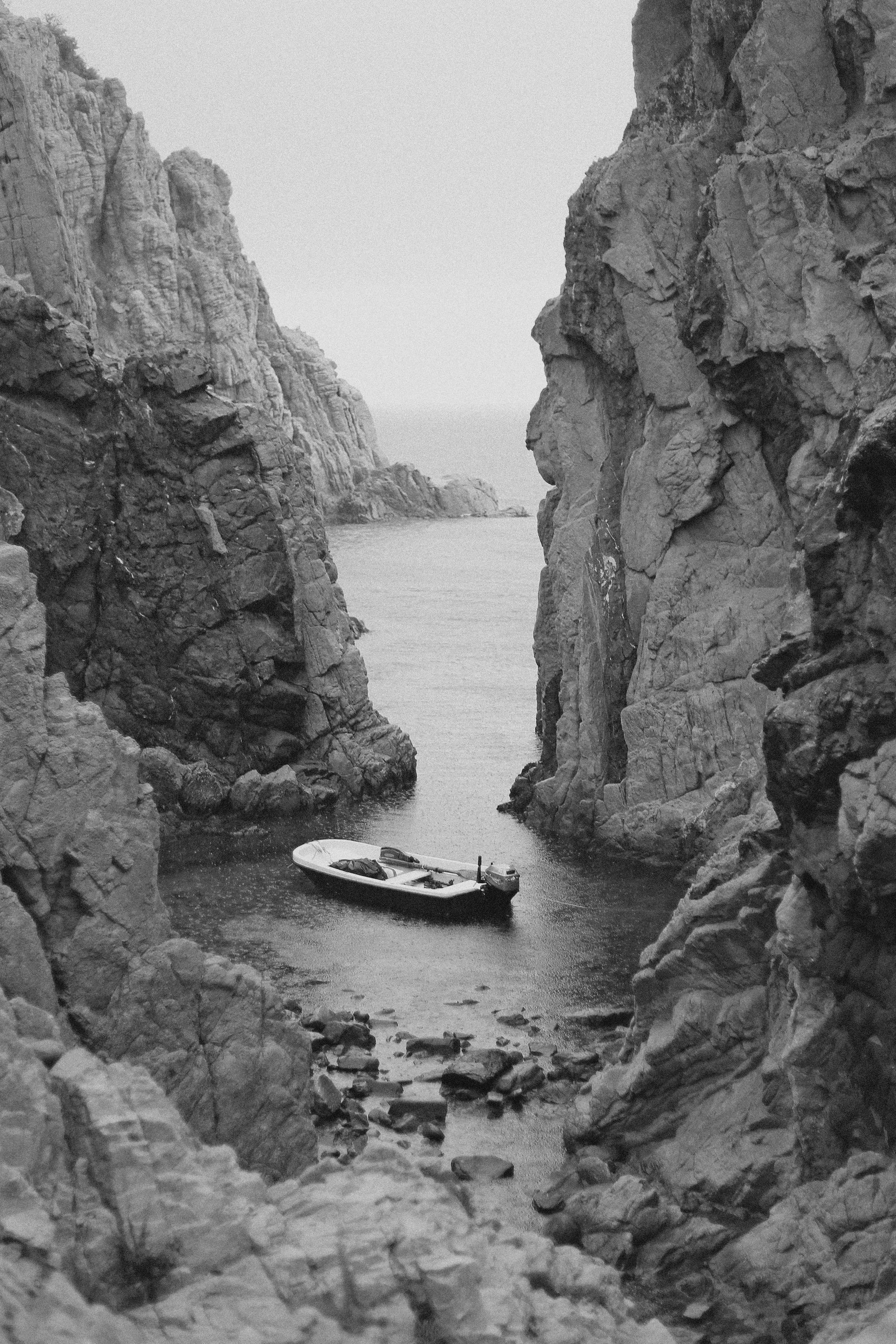 30 Jul Smuggling on the roads of the “camino de ronda”

As we follow the Costa Brava shoreline we find the “camino de ronda,” a historical road used by the villagers of the Catalan coast to communicate with each other. Fishermen and sailors in the area traced these routes more than a thousand years ago as an alternative to the dangerous rocky coastline of the Mediterranean Sea.

In the mid-nineteenth and twentieth centuries, the Spanish Civil Guard and the carabineros (police officers) carried out surveillance and control rounds of the region along these roads. Over time, they named these beautiful routes of pointed cliffs and small coves “camino de ronda.” At that time, this area was a breeding ground for smuggling and trapping due to the inaccessibility of its coves and the direct and discreet connection between the small villages in the area.

Spain’s commercial isolation during the period after the 1936 Civil War reinforced smuggling. Illegal black-market trade of mainly tobacco, penicillin, sugar, coffee and even perfume flourished along the main routes of the “round” roads.

The 214 kilometers along coast of Girona from Blanes to Portbou surprises everyone. The entire journey has one of the most idyllic landscapes of the Costa Brava. Throughout the route you will find paths suitable for all ages. You can swim in the crystalline waters of alluring coves surrounded by stunning natural beauty and discover the soul of the Mediterranean!