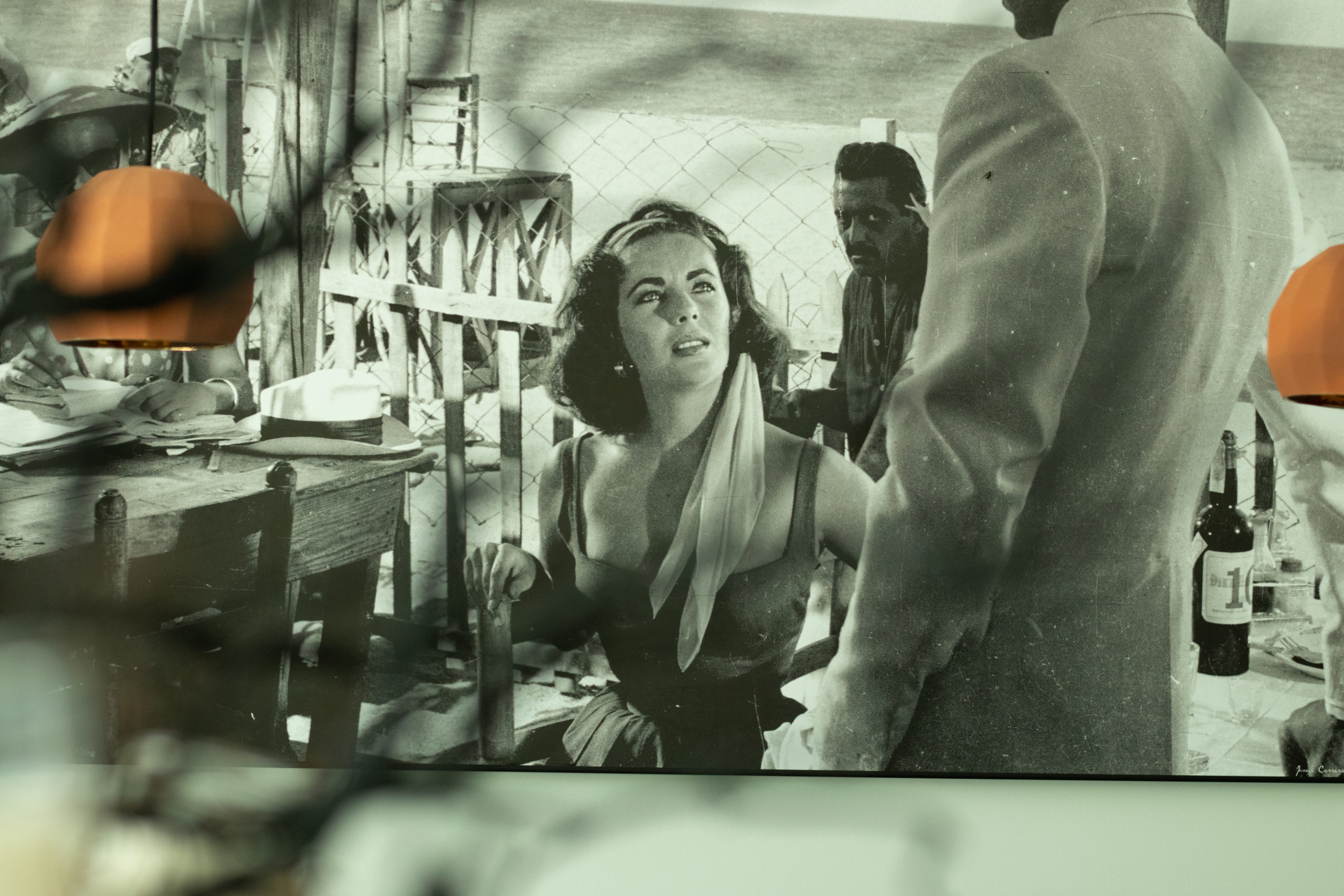 Elizabeth Rosemond Taylor was born in London on February 27, 1932 to American parents. Her father, a New York art dealer, had moved to London in 1929 and opened art gallery. In 1939, with World War II brewing in Europe, they moved to Los Angeles.  After attending her first audition in Hollywood she was cast in a minor role in There’s One Born Every Minute (1942). This first film showed audiences her great potential and beauty. She later achieved her first critical and commercial success in the 1950 film The Father of the Bride.

Over the next years, Liz Taylor received critical acclaim and became a Hollywood legend after her Academy Awards nomination for Best Actress for her role in Cat on a Hot Tin Roof (1958).  She won the Oscar for Best Actress for her roles in Butterfield 8 (1961) and Who’s Afraid of Virginia Woolf (1967). She was the first actress to be paid $1 million for her role in Cleopatra which became the biggest box-office success in 1963.

The allure of the Costa Brava has charmed Hollywood directors, stars and crews since the 1930s, making it a desired destination for their films. However, it was not until the 1950s and 1960s that the attraction to the Costa Brava reached it height in popularity and became famous.

As the Catalan coastline soaked with American enthusiasm and glamour, other actors and famous people flocked to the area.  Elisabeth Taylor clearly staged her love with the Costa Brava when filming the 1959 thriller “Suddenly, Last Summer” in the Begur Castle and its city streets. This small coastal town on the Costa Brava captured the heart and soul of Liz Taylor and her husband.

Liz was not the only one to surrender to the beauty of the Girona coast. Ava Gardner, Frank Sinatra’s wife at the time, came to the Costa Brava (1950) to shoot “Pandora and the Wandering Dutchman.”  Ava Gardner and James Mason filmed in Sant Feliu de Guixols, Tossa, Girona and Begur.  Gardner and Mason had become such a popular couple that Frank Sinatra became extremely jealous and he traveled to Catalonia to settle his marriage with Ava Gardner. These were times of glamour, passion and scandal in the heart of the Catalan coast.